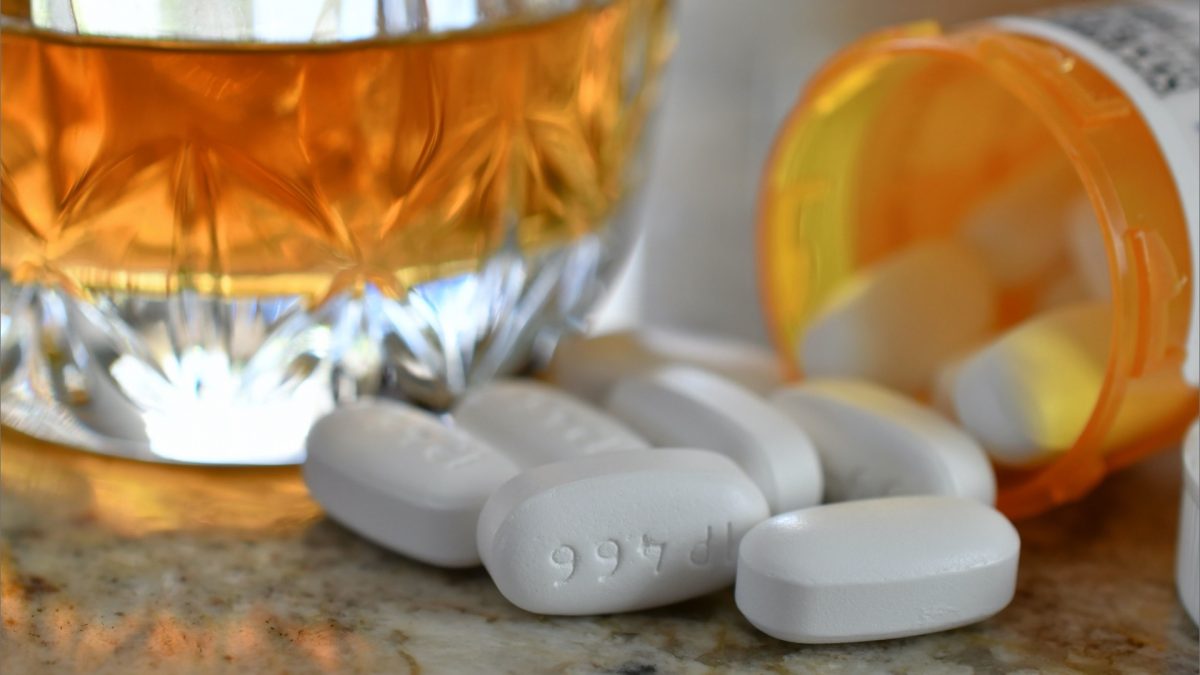 This course is aimed at managers and staff in all industries who play a role in reducing drug, alcohol and substance misuse in the UK.

The course starts with official statistics to illustrate the scale of drug and alcohol abuse in the UK. You’ll learn in detail about commonly used drugs, including cannabis, cocaine, heroin, LSD, ecstasy and some new designer drugs.